Notice how polar vortices in the North end of the planet rotate to the right and South end to the left. The Earth rotation is directly affected by DNA double helix activity. From my studies of DNA, it’s source is galactic and then comes into the Earth. The Tzolkin Harmonic is the galactic order. That’s why it’s called the Galactic Harmonic. Earth does not create DNA and it doesn’t originate here. DNA is all over the Universe. DNA is Universal. It’s a no-brainer. 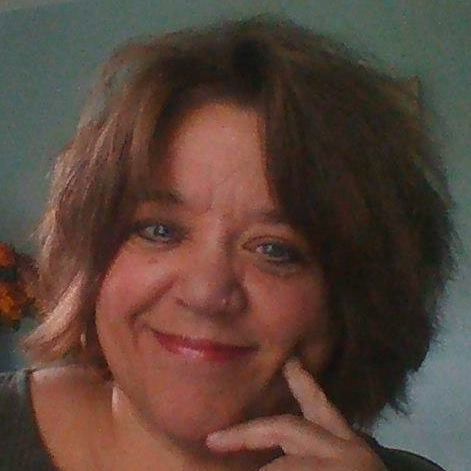