Take it for how it resonates with you.

Galactic Confederation and Resistance Forces are making good progress in eliminating the Draco fleet and the Illuminati Breakaway Complex (IBC).

The vast majority of the Draco ships and also the majority of negative Secret Space Programs ships have been Cleared already, with very few remaining in the Low Earth Orbit.

Many of the Dracos are fleeing the Draco fleet and trying to hide in underground bases, where they are Cleared anyway a few days later.

The LIGHT Forces have also begun the full force operation of clearing the Chimera fleet that was until now hidden in Quantum Superposition State in Sublunar Space.

They have already managed to clear the majority of Chimera forces from Sublunar Space and NOW most of the Chimera fleet is gathered in Low Earth Orbit.

Draco military commanders are surrendering all their highly advanced technology to the Chimera forces just before they get cleared by the Galactic Confederation. Draco military high command is NOW in a state of panic, smelling defeat.

Chimera fleet is using the so-called quantum black goo as their defense weapon against the progress of the LIGHT Forces.

Quantum black goo is simply compressed form of quantum primary anomaly that has been exposed to extreme entropy and is now being released by the Chimera in Low Earth Orbit and is being very effectively cleared by the LIGHT Forces.

Yet, it still does contribute to the overall primary anomaly around the planet and to general feeling of doom and gloom which surrounds the Earth.

Chimera beings were once highly evolved angelic beings who chose to subject themselves to controlled toplet bombs explosion experiments long time ago in the Galactic past. This, and numerous genetic experiments has mutated them into Spider BEings of unimaginable darkness.

Soon, they will All BE finally dealt with.

To counteract all this, Saint Germain is NOW sending Strong Energies to empower the implementation of the Constitution of the United States:

The Constitution is a legal document that forms the legal basis for the creation of New Atlantis before the Galactic Codex can be implemented.

We are NOW in the midst of the Final Battle:

And Envision our Future.

The BEST is yet to Come:

The Net Must Come Down… It Ends… LIGHT Enters!

Victory of the LIGHT! 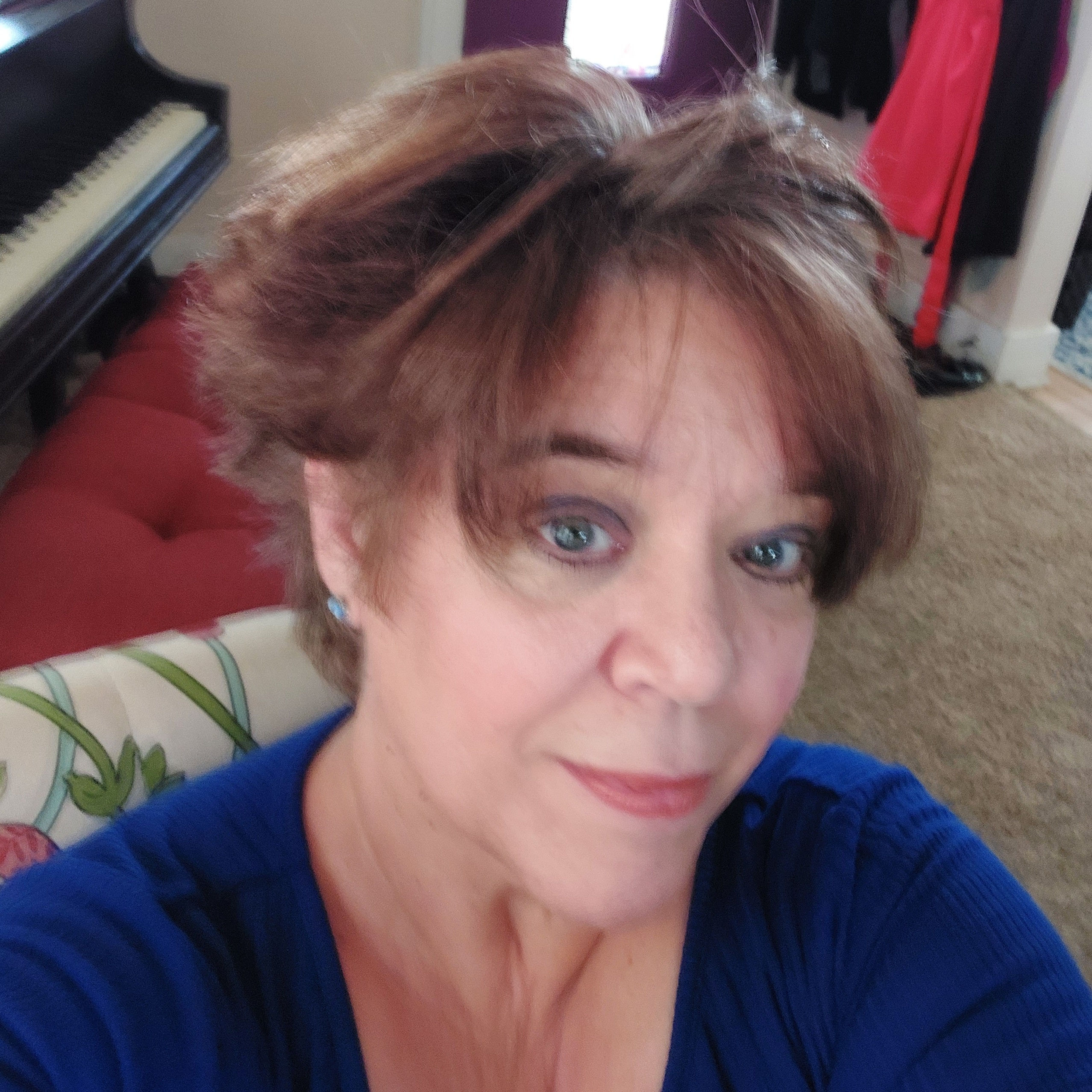