I think it’s literally the backbone of the DNA so it’s part of the binary configuration in 3D or as we see as our body given to us by our parents when we look in the mirror. The Dreamspell book says it’s the gateway to galactic consciousness. That’s simple. it’s our consciousness in our body which is unified with all dimensions. There are 52 galactic gatewas in thirteen sets of paired occult kin called quartets (BASE PAIRS!). And everything I’ve seen with DNA movement is occult or adds up to 14.

The double helix moves by centripetal and centrifugal force. Centripetal force directs an object in an INWARD curved circle like the push go-rounds in the park. Centrifugal force directs an object in an OUTWARD curved circle which just curves it the other way. They are two sides of one coin just like yin-yang-light-dark, the double helix and million other examples. Our world is made up of these two forces acting against each other and in fact, it starts in the womb where the mother and the fetus are competing against each other for survival, literally. I just read an article on it yesterday. There is nothing romantic about pregnancy if you know the facts. The fetus is a usurper that the mother is allowing to feed off of her. If her body didn’t want to allow that particular fetus to grow she would unconsciously miscarry according to nature. The woman’s body does it automatically if there is a misalignment.

It’s also the case that our closest relations are actually our most immediate rivals. In fact most sexual and physical abuse happens in the birth home. International human trafficking has gotten a lot of attention right now, for good reason and it’s being stopped by the administration, but why in the world did these kids get away from the attention of their parents to be kidnapped and then trafficked?

Negligence. Unwanted, untended children in families is a big issue that no one talks about and has funded an international slave trade that has brought down governments in the last 2 years. It’s giving Trump unrivaled power all over the world because in exchanged for NOT indicting them, he’s demanding they let the children free and cease the production of Adrenochrome for the elite. Don’t think for one second that sex and unwanted pregnancies are no big deal. In fact, it controls the planet. This is the price women pay for not taking control of their own bodies over the exploits of men and lawmakers. No one has the right to tell a woman what to do with her body and her pregnancy. It’s NATURE! Men can’t possibly monitor nature in a woman’s body. Only she can.

Today is a GAP kin, or Yellow 5 Star. It’s just on the other side of the central column and is a point in the double helix that makes it turn. I conjecture that this is a key DNA point that pulls it into the spiral and makes it turn. In the case of today’s gateway, Yellow 5 Star, the harmonic family it lives in is HF37, it’s kin 148 and the IChing designated Hexagram governing says that nucleotide CAG or Valine is being coded in this harmonic.

The theme is Yellow Star, Leucine. Asparagine is the analog Blue Monkey, Glutamine is Red Skywalker, the Hidden Wisdom. Histidine is Yellow Warrior, the Guide Power and Tyrosine is White Mirror, the antipode. 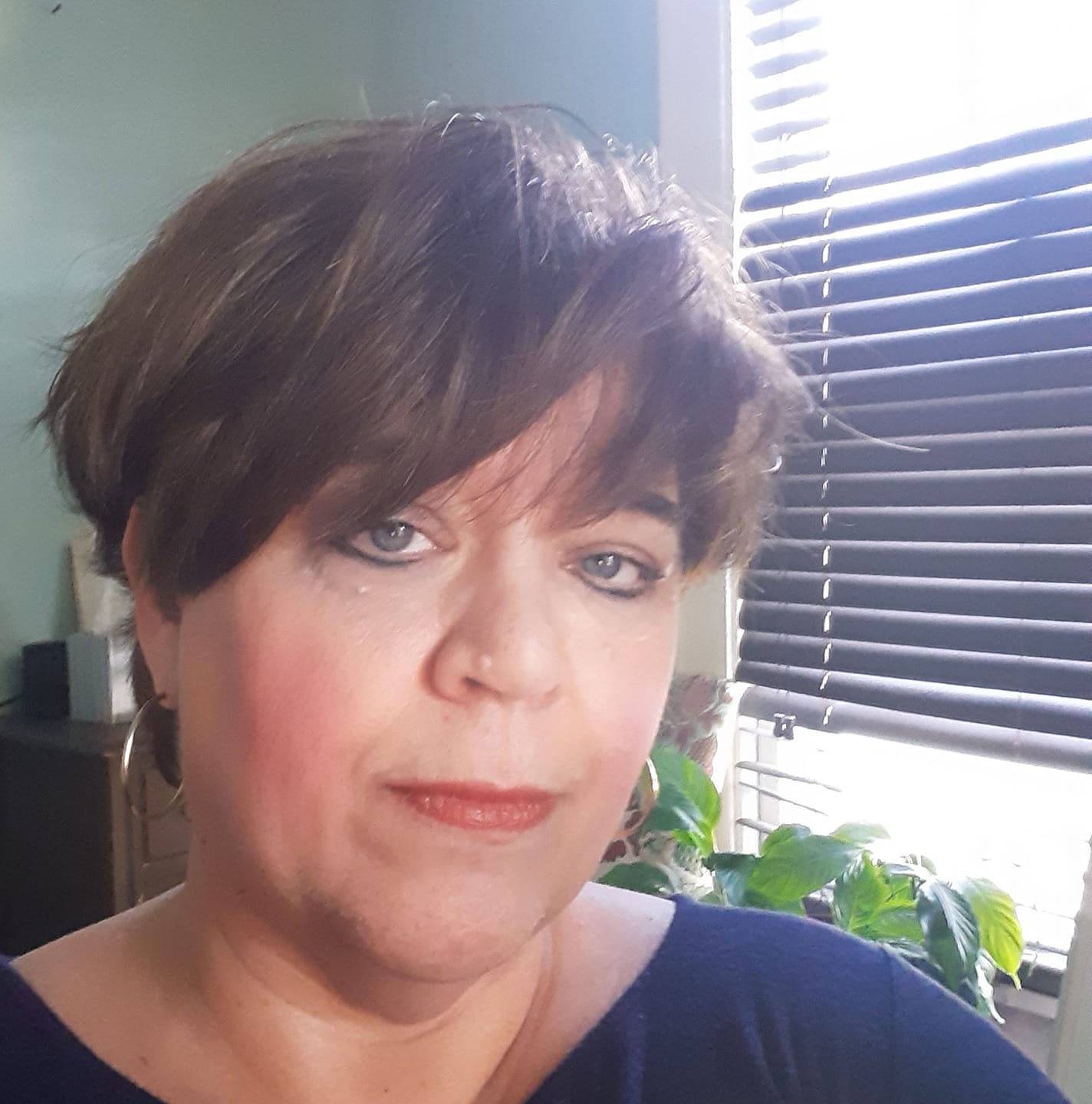